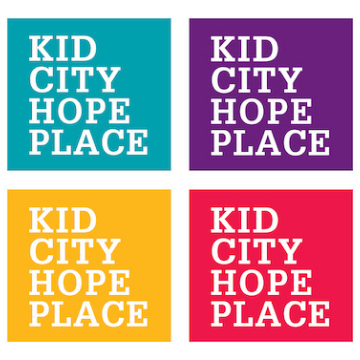 Rev. David Farley is the Director of Justice and Compassion Ministries for the California-Pacific Conference of the United Methodist Church.  He is a recipient of the Methodist Federation of Social Action’s Mildred Hutchinson Awards as a “Giant of Justice.”

Southern Californian born and raised, Farley came to the church with a myriad of experiences, starting with observing his own father, who served as a pastor in the 1940s and 50s. Farley spent time in Chile in 1972, which opened his eyes to the plight of people living on the edge. Later he worked with a variety of folk: students at the Boston University School of Theology, inmates at the Walpole State Prison in Massachusetts, and the middle-class residents of a Rolling Hills congregation.

Prior, Farley served as pastor at Echo Park Church during the heyday of the Sanctuary Movement, when churches of all denominations opened their doors to house Central American immigrants.  Yearning to be with the people who, as he says, “are in the midst of things, people struggling and marginalized.