The power of music does not shelter in place during COVID-19, at least not for music participant Jonathan Renoj. A guitar player and vocalist, Jonathan and his band, The Losers, recently released their first EP titled, Garland Avenue on numerous music streaming platform. 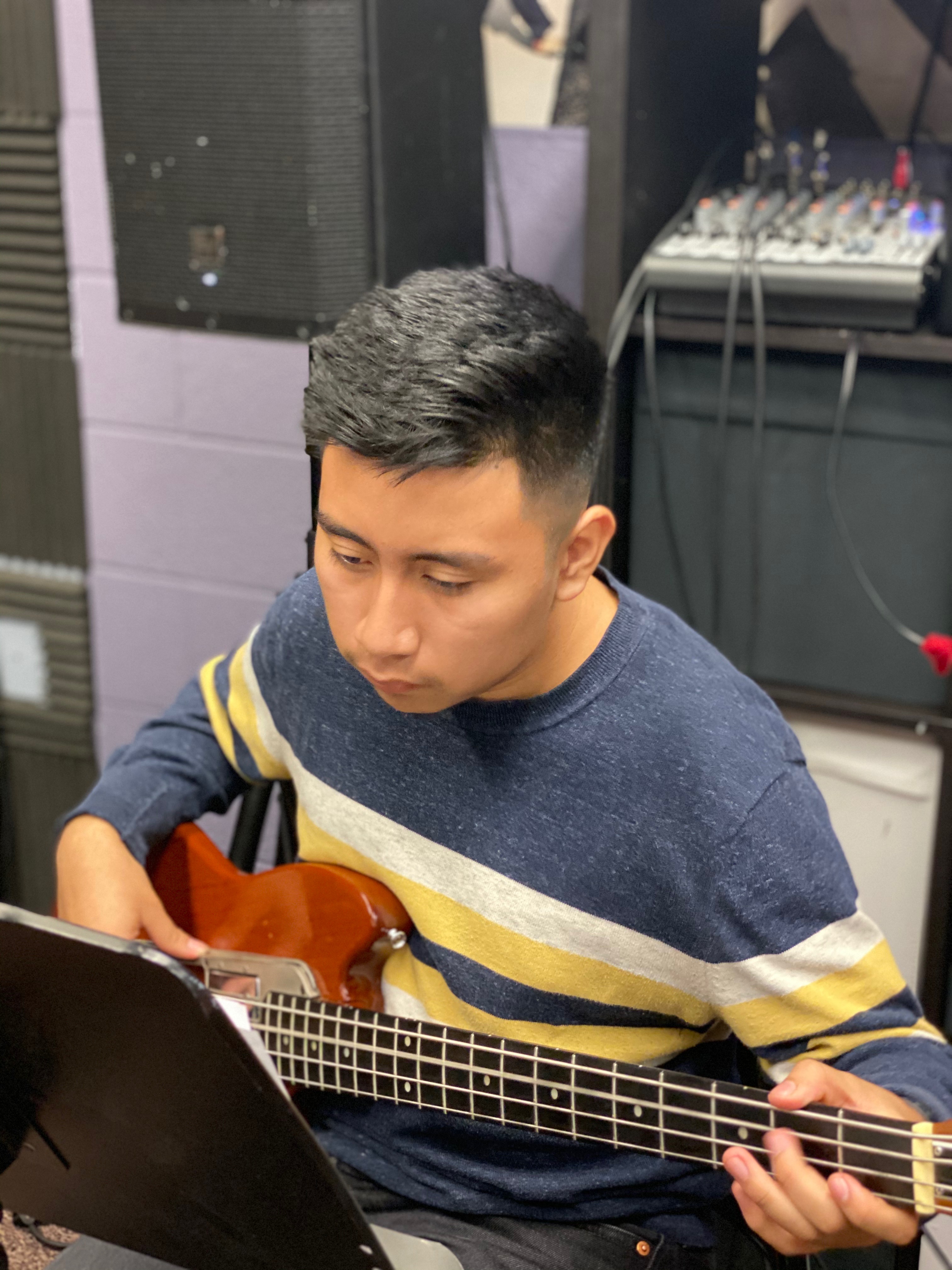 A presenter at the Harvard Alumni of Color Conference this past February and a music participant at Kid City, high school junior, Jonathan Renoj’s passion for music reaches various platforms, including Spotify! A guitar player and vocalist, Jonathan and his band, The Losers, recently released their first EP titled, Garland Avenue on numerous music streaming platforms. Their songs touch upon the themes of love, hope, and Los Angeles, with a psychedelic and shoe gaze touch. Inspired by Rock en español and Cumbias, Jonathan and his band are original writers and composers to their music, coincidently rehearsing at a bandmate’s house on Garland Avenue. Jonathan references his relationship with music coordinator, Colin Deas, as a big source of inspiration. “Colin has been like a mentor for me. As a musician and as a young adult, Colin guides me in making decisions when things don’t always go the right way. He was a big help in The Losers getting our music on Spotify, Google Music, and Apple Music”