Justin Herbert, Chargers Quarterback, visit Kid City in efforts to spread our mission and highlight our grant opportunity with Lowes! 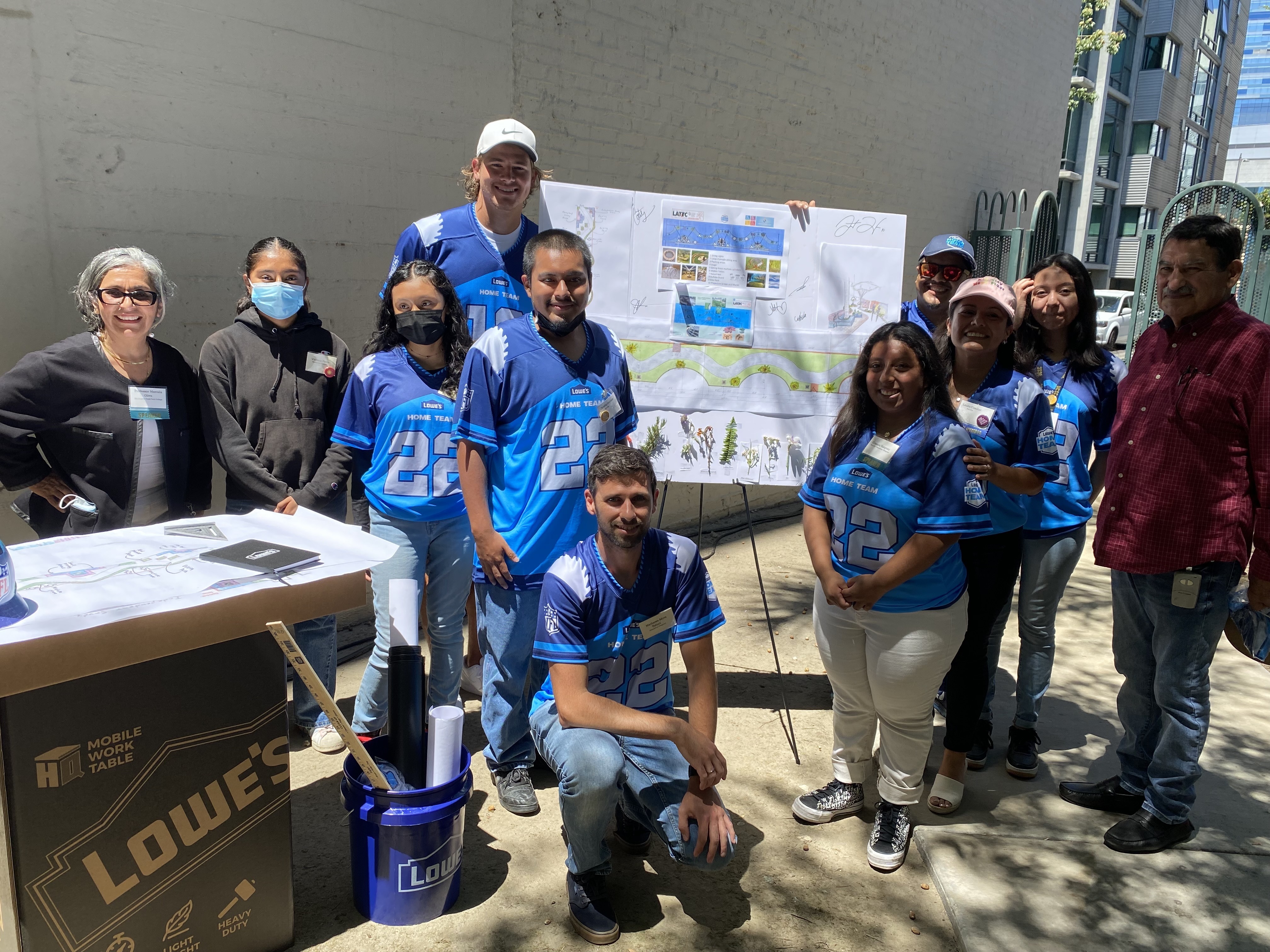 We’re thrilled to share we’ve been selected as a Lowes Hometowns project! This project means so much to us because we can finally turn the breezeway next to Kid City into a communal space for all students, staff, and program activities!

During Justin Herbert's visit he met with students, shared greats words about Kid City, expressed gratitude for our efforts in the South LA community, and took a tour of the Kid City space, where he truly saw the the perspective of our students lives! Kid City's long-time friend and board member, Laura Cuellar, also attended the event as a representative of Kid City. A friend who has been with Kid City since the beginning and is one of the mavericks of our mission! 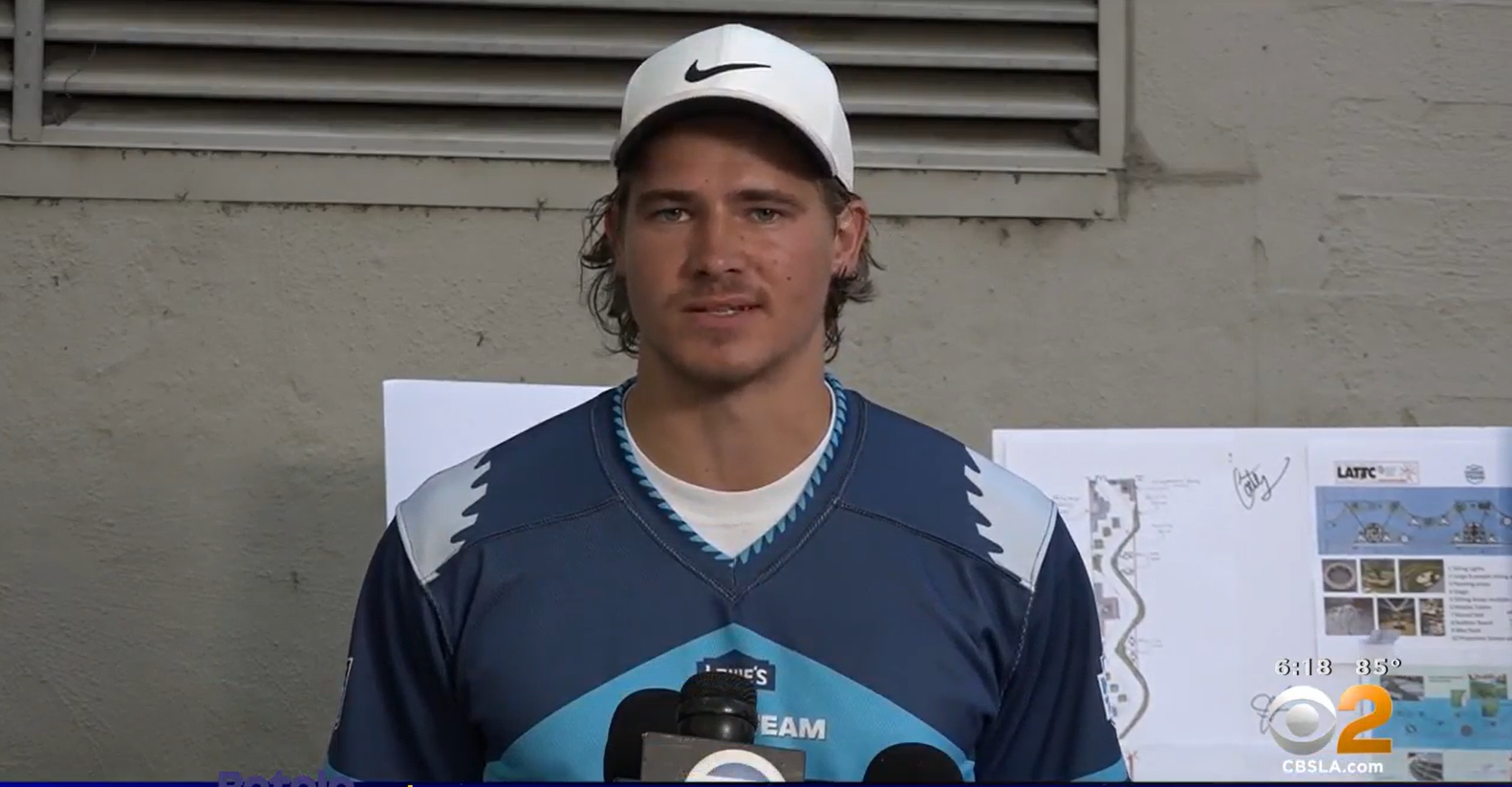 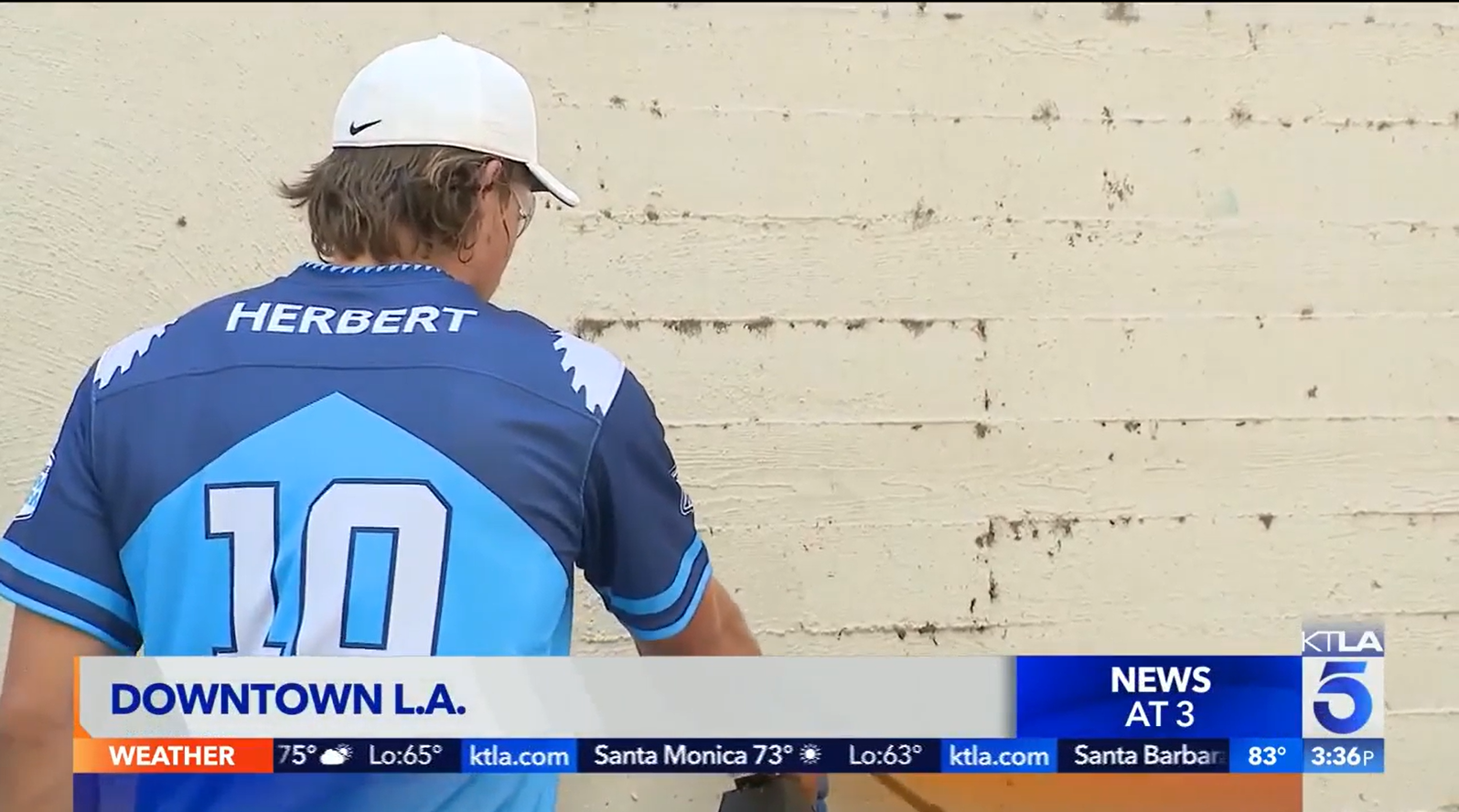 We’re excited to share that as a result of our local pitching efforts, three media outlets attended yesterday’s event, including CBS, CW (KTLA) and ABC!

Thank you Justin Herbert for visiting Kid City and inspiring our students with your passion. We are so happy you chose to get to know Los Angeles through our eyes!